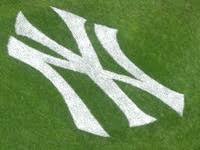 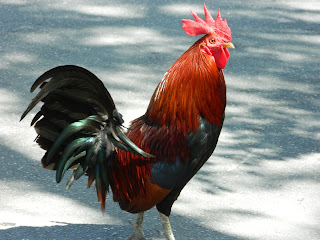 “Cluck cluck cluck cluck ,” the girls reply.
“What the cluck? . . . “the guys proclaim as they scurry about on the road in pursuit of the girls.
The tourists stroll on by, perhaps wistfully tolerant.
Posted by Unknown at 6:44 PM No comments: